The Gap Agency created a launch campaign for the console release of the highly anticipated racing simulator – Assetto Corsa. This involved a preview event, launch event, influencer program and pre-roll video advertising on YouTube and Facebook.

To start the campaign, we held an exclusive preview for key gaming media months before the official release. When it was time to go to market, we hosted a larger press event and influencer gathering where they could mingle, learn about the game and test drive to learn more about the game.

A racing simulator rig was setup with professional seat, wheel and pedals together with large screen TV from SHARP. We also created 4 gaming stations with 4 PS4 consoles and 4 additional large SHARP screens to allow the gaming media to compare playing with a rig and playing with controller.

Following the event, we created video advertising campaigns for Facebook and Youtube which to build momentum for launch which we then leveraged by utilising our PR Galleria platform to coordinate review copies to Twitch streamers, YouTube personalities and gaming communities. The Gap Agency is proud to add this launch into our list of gaming titles that we have helped bring to market. 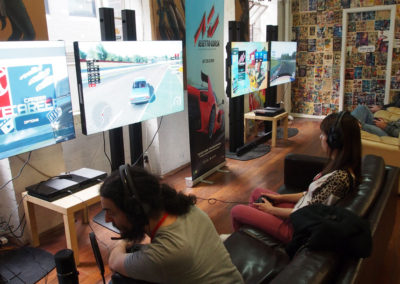 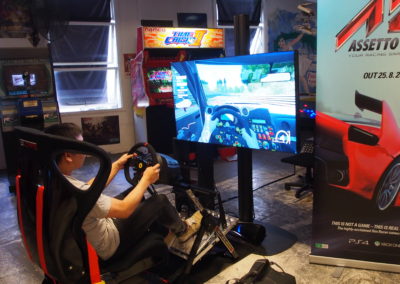 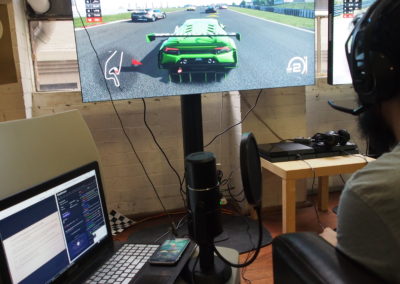 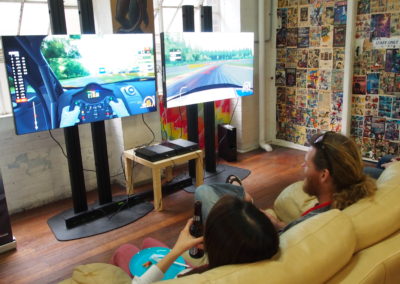 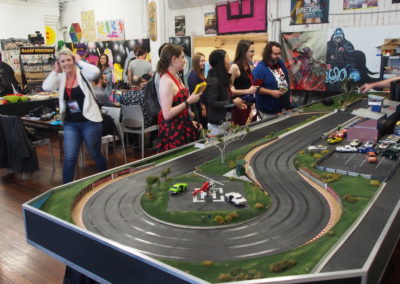 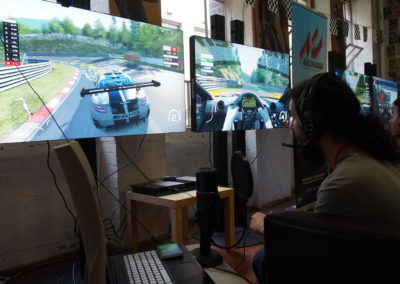