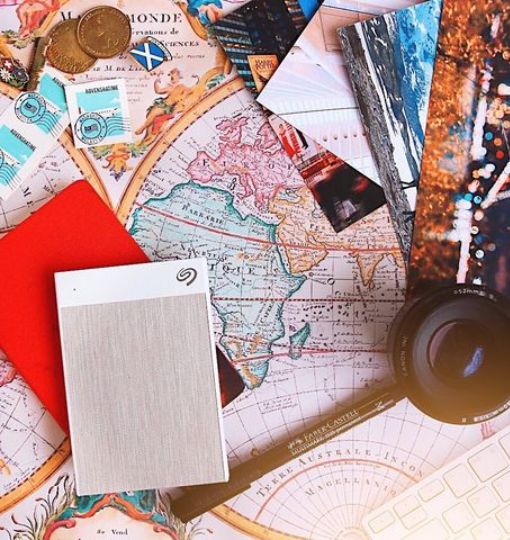 Seagate is considered as among the world’s largest independent disk drives manufacturer. It is known for its high quality innovation for over 40 years. Seagate wanted to expand their influencer program throughout Asia Pacific. They commissioned PR Galleria to identify and engage influencers from Australia, India, Indonesia, Japan, Malaysia, New Zealand, Philippines, Singapore, South Korea, Thailand, Taiwan and Vietnam.

PR Galleria handled the job of picking the right content creators and influencers that can help in promoting Seagate. Together, offering free products to the influencers who are interested in joining the campaign movement. PR Galleria diligently monitored product reviews, unboxing videos, product placements, giveaways, forum discussions and any Seagate exposures by the influencers. Channels we pursued are YouTube, Facebook, Instagram, Twitch and Blogs.

One of the most challenging parts that PR Galleria had was the language barrier. The list of non-English speaking countries were diverse and PR Galleria’s easily overcome this through its platform. Next was the not only identifying the range of influencers but also reaching them in such a wide geographic area. This is why PR Galleria was chosen because it can scale at such a short time

In order to properly introduce Seagate to a whole new audience, PR Galleria became the strategy part of the company’s strategy. Our approach was targeting influencers that genuinely love technology and appeal to Seagate products. The results are authentic and  gives justice to the products. PR Galleria guided the influencers on how to create exciting content using Seagate for their audience.

We Created a Movement

When the campaign was finished, we created a strong following from a pool of diverse influencers for Seagate.

Overall there were over 500+ Seagate product reviews and 2300+ content posts about Seagate generated in a year throughout Asia Pacific.

This is a valuable community. 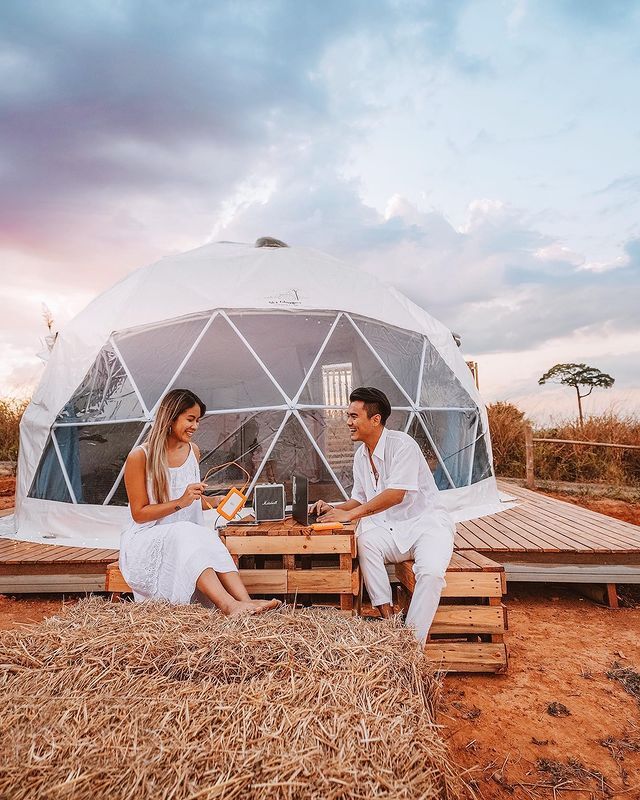 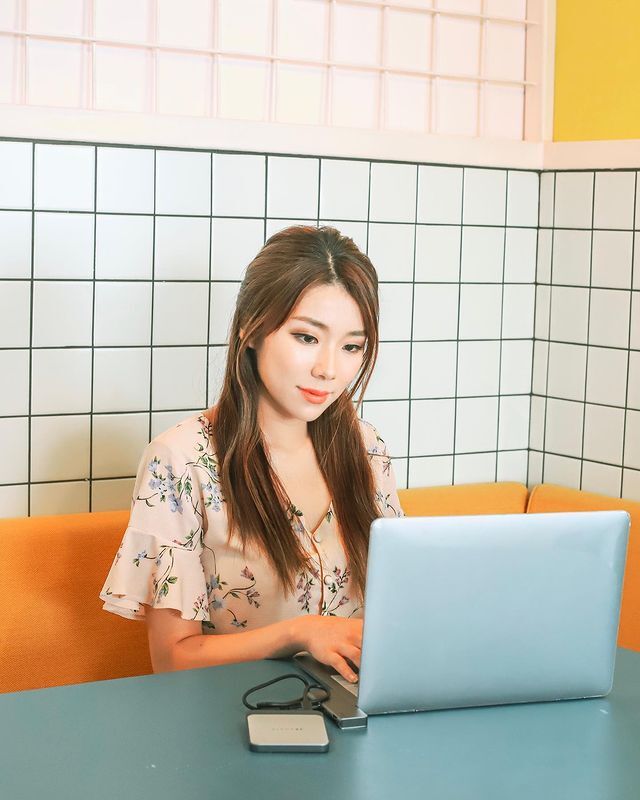 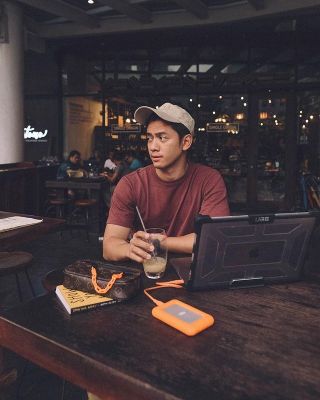 An exceptionally large number of engagements and reviews were uploaded online. All the participating countries contributed greatly to this product movement. Each influencer in different categories managed to use their platforms freely and with expertise. They promoted and gave unfiltered feedback on how the products worked for them.

It was overwhelming to see how they can have a big impact on the other consumers in their area. The journey in expanding our reach in various countries was well paid off.

PR Galleria is always on top of the game, reaching and serving a wider scope in any product, services or experience.

Get in touch to find out what solutions can work for you. Check out more of our works here.