To launch its latest range of Microwave Ovens, The Gap Agency devised a campaign for SHARP that integrated media and influencers in a one day cooking event held at the Sydney Fish Markets. The guests were a combination of traditional media and some of the largest Australian influencers when it comes to lifestyle and cooking.

At the event, the guests were split into teams and charged with a number of cooking tasks that would test their cooking skills. The teams competed against each other, all the while using the new features of the latest microwave range. It was an exercise in ‘show don’t tell’ and by using the microwaves at the event, the resulting coverage was more authoritative.

Following the event, the attendees were given opportunities to review the products and in some cases provided with a unit for long term use. 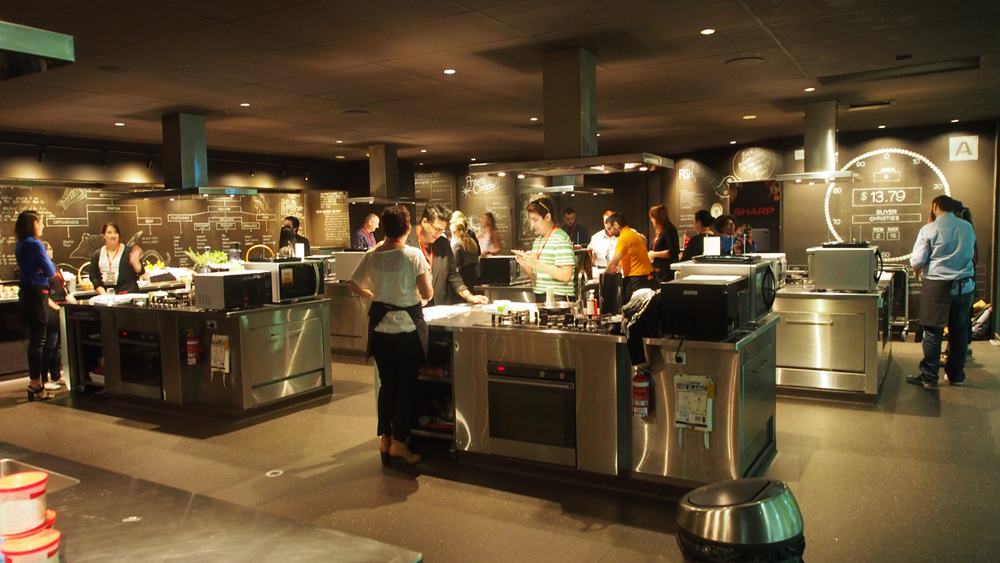