The Gap Agency created a nation-wide campaign to help raise awareness for Australian animal rescue groups through using the power of photography. Coinciding with the launch of WD’s My Passport Wireless Pro and My Cloud Pro, we partnered with influential Australian photographers to professionally photograph over 200 dogs and cats in urgent need of adoption.

Photographs were shared across social and online channels over 6 weeks to help raise awareness and the provided free of charge to the animal rescue groups to help the animals get adopted. In addition, each shelter was provided a $1000 donation. The campaign was capped by a series of videos showing its success and talking about the way the sponsor products were used by the photographers in the field. The ultimate goal was to support shelters in finding homes for abandoned pets while also bringing brand awareness to WD and its range of portable storage solutions.

With the help of the media and the community, the campaign captured a massive audience Australia wide: 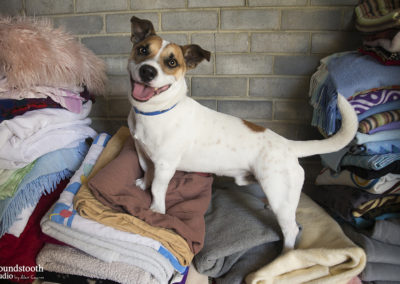 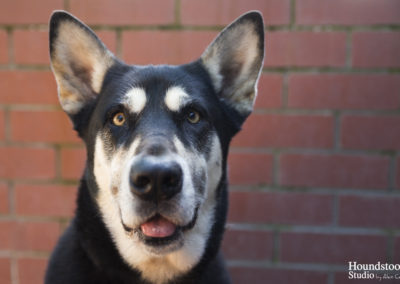 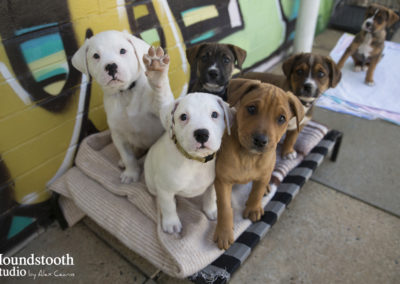 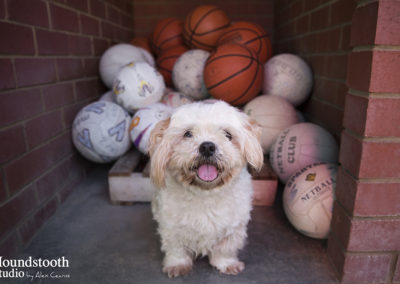 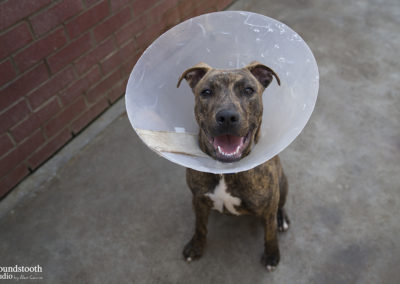 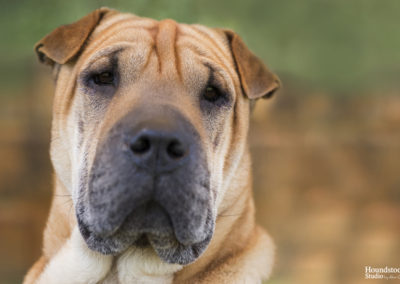 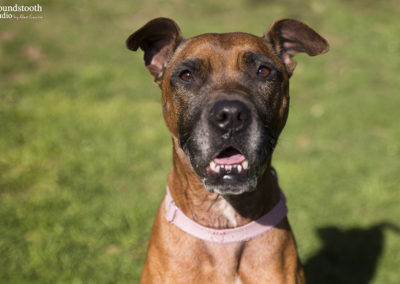