The Gap Agency reached out to 6 high profile influencers and identities who we felt would be suited to advocating the importance of sewing to newer generations. By using these figures, we opened up new channels for Brother to target and reach out to untapped markets. Combined, this campaign reached over 637K individuals who are interested in pages that are centred around lifestyle, fashion, and motherhood.

Throughout the campaign, the talent posted an announcement about a Mother’s Day competition with the chance for one of their followers to win a sewing machine. The post featured themselves with an unboxed sewing machine and included their mother/mother–figure.

Contestants then uploaded a picture of themselves with their mum, or an inspirational woman in their life, tagging @brotheraustralia and #mothersdaywithbrother as well as their friends and #bloggernamewithbrother e.g. #ChloeChapmanWithBrother.

To drive the campaign home, the winner of each Brother sewing machine had to take a photo of their mum with the machine and tag @brotheraustralia and the instamodel that gave it to them. 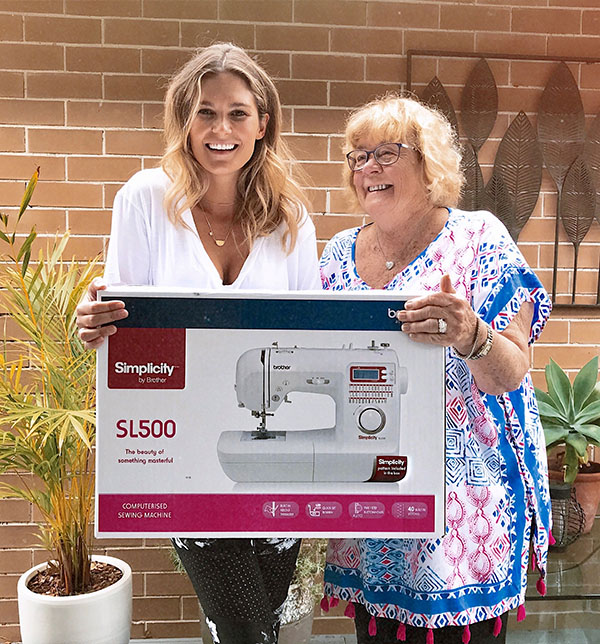