As part of a wider corporate media management program, AMD have worked alongside the government’s Digital Transformation Agency. A resulting case study of this collaboration was produced by the department, to highlight the strengths of the product. The Gap Agency worked closely with AMD to create a solid story out of the results of this case study, which highlights the disparity in market share, despite AMD’s CPU’s being competitive in price and performance. Through strong media relations, this story received coverage by both CRN and IT Wire and was CRN’s most read article for a week.

Both articles, written by prominent technology journalists, opened highlighting the strength of AMD as a competitor, and the growth of the organisation over the past few years. 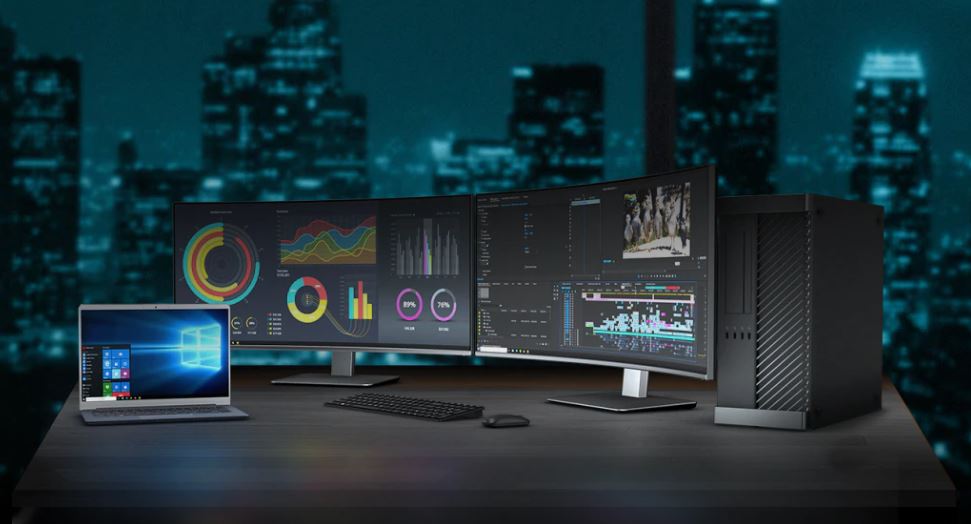