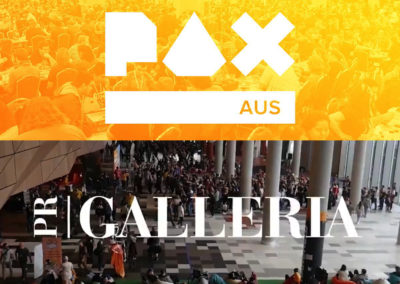 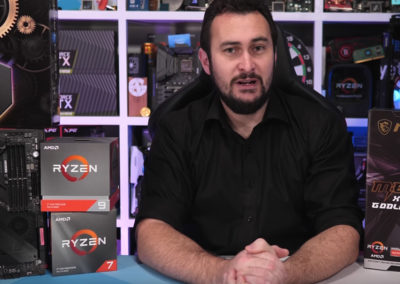 The Gap Agency operated the launch campaign for AMD’s new Radeon graphics cards and Ryzen processors with Australia’s biggest tech influencers and media, gaining hundreds of thousands of views on the product reviews in just hours. 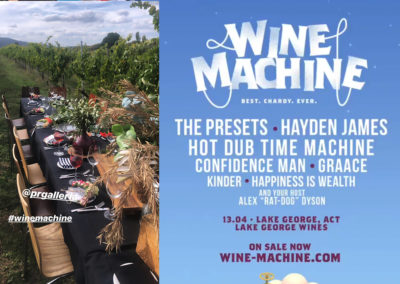 PR Galleria was engaged by Falcona to generate awareness and propel ticket sales through a national influencer campaign for their Wine Machine festival tour, resulting in nearly 150 influencers achieving over 300 000 social media engagements. 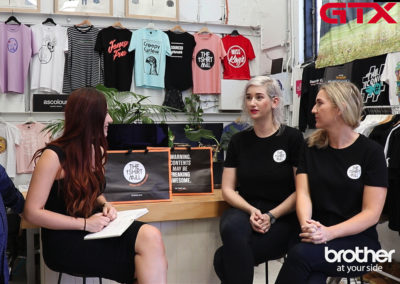 Our team from Gap took a flight up to sunny QLD to interview end-user clients of Brother’s Garment Printer, the GTX, for a series of videos about their journeys in the textile industry. 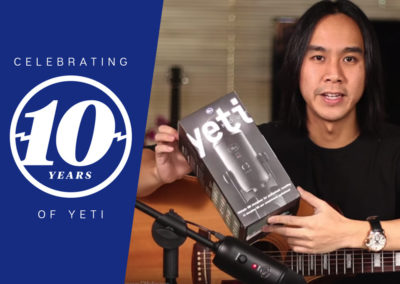 For Blue’s 10 Years of Yeti campaign, PR Galleria was used to build hype and stamp Yeti as the mic of the internet in anticipation of Blue’s new Yeti X launch. PR Galleria was able to achieve a massive reach of 1,669,619 through Youtubers, Streamers and Podcasters alone! 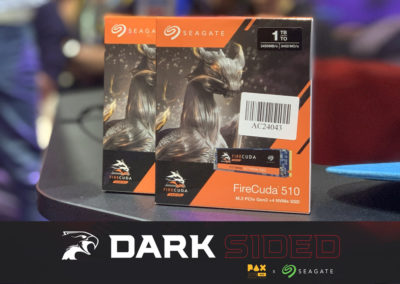 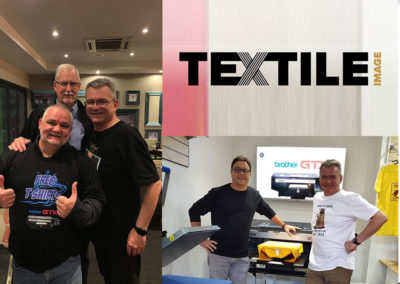 Brother’s GTX Garment Printer featured in a three part series ‘DTG & Me’, written by our in house content writer and published in esteemed industry magazine, Textile Image. The series was such as success, the magazine’s editor-in-chief urged Brother to commission more articles. 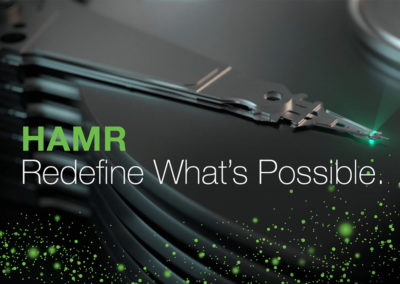 Confirmed as one of the highest read articles on the Information Age website, our content writer wrote a feature piece on behalf of Seagate, exploring the technology behind HAMR and the impact this technology will have on the future of the datasphere. 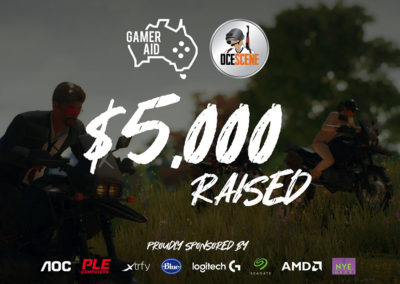 With a little help from our tech clients, PR Galleria facilitated prizes for GamerAid & the OCE Scene PUBG tournament who raised over $5,000 in 3 hours for families affected by the catastrophic Australian bush fires. 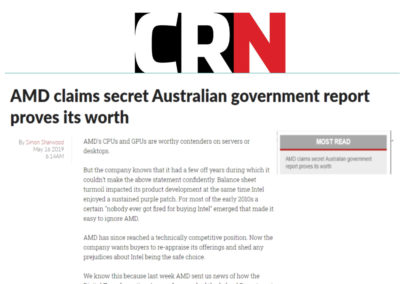 AMD Most Read Article on CRN

As the most read article on CRN for an entire week, The Gap publicists pulled out all the stops to achieve an article by one of Australia’s most prominent journalists. The article highlighted AMD’s key message urging government and corporate bodies to consider AMD products as a reliable choice. 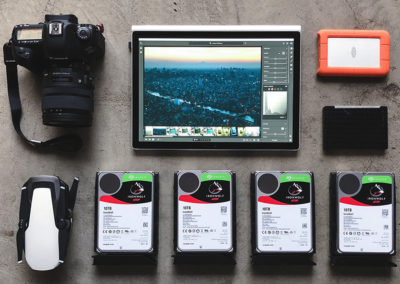 PR Galleria has managed over 420 influencers this year across 12 countries for client Seagate, garnering 1398 exposures and counting! 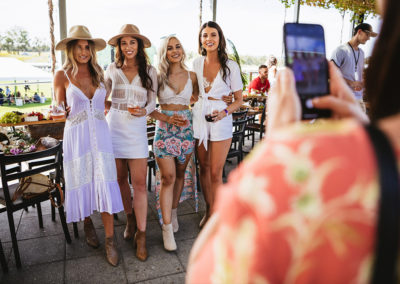 In addition to generating awareness, engagement, and sales for Wine Machine, PR Galleria was also tasked with organising each state’s VIP luncheons and chaperoning tier 1 influencers to get the AAA experience which would consequently encourage more content creation and hype for the festival’s brand. 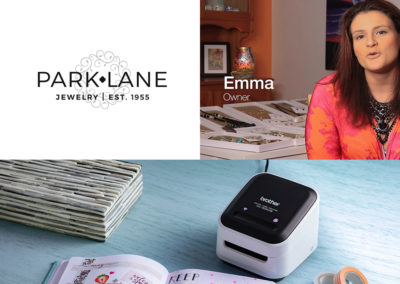 Working closely with small business owners such as Emma Sharkey from Park Lane Jewellery, the team at Gap scripted, filmed, and edited a series of case studies with end-users of Brother’s VC500W label printer, and how the labeller helped them build their business. For the launch of AMD’s flagship Threadripper processors, a select group of Australia’s most trusted and followed tech reviewers were invited for an intimate night with AMD’s Vice President and General Manager to delve deeper on the impressive release and what’s in store for 2020 – off the record. 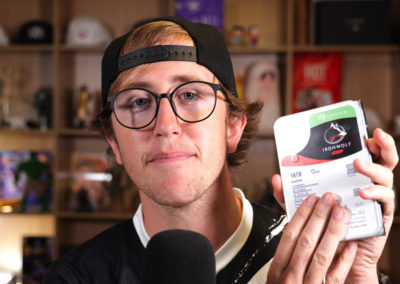 Prominent YouTuber, My Mate Nate, who has over 8.2M subscribers, did a review on the IronWolf 16TB, which attracted over 391K views – making this a highlight exposure for the whole APAC region. 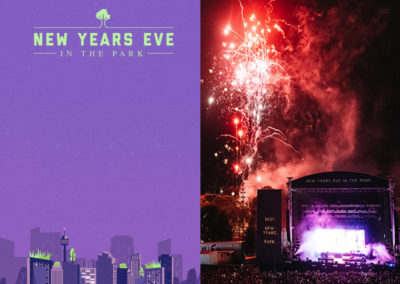 NYE in the Park

PR Galleria is conducting the influencer campaign for NYE in the Park for the second year, recruiting 50 Sydney based influencers with followings up to 1.5 million to promote the festival across their socials. 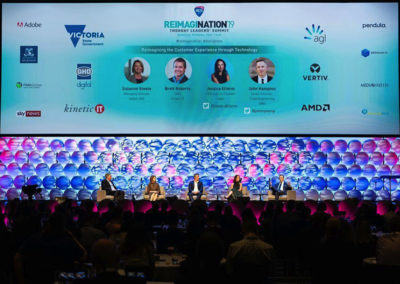 The Gap Agency facilitated a partnership between AMD and ACS for the Reimagination Summit and Digital Disrupter Awards – an event that brings together over 1000 business decision makers to recognise those leading tech innovations. 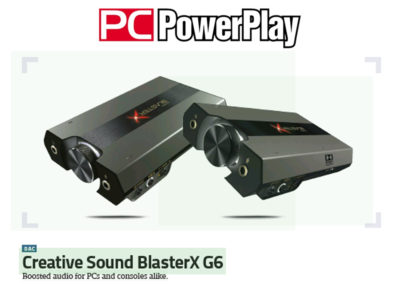 As a prominent brand that had not been represented in ANZ for many years, Creative took the dive with Gap to reinject their brand into the market, resulting in great product sales and even a complete sell out. 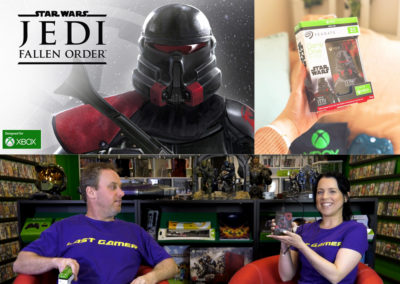 Alongside the exciting launch of Star Wars Jedi: Fallen Order, PR Galleria seeded out samples of the new Seagate Xbox Game Drive to influencers with a combined following of 200k+. Several influencers conducted a giveaway, achieving over 1778 entry engagements. 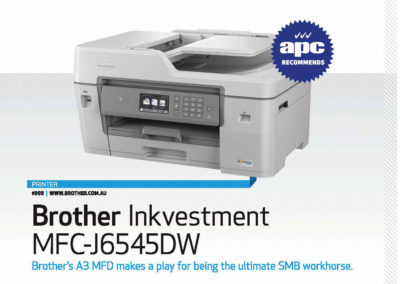 Receiving both a positive review and an award, the latest printer in Brother’s InkVestment Range (the MFC-J6545DW), was dubbed ‘The Ultimate SMB Workhorse’ in the December Issue of the prestigious APC 4/5 magazine. 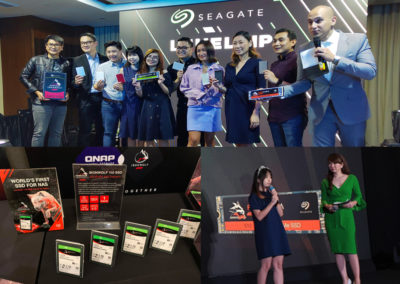 PR Galleria engaged top tier technology influencers from Indonesia, Thailand, Philippines and Vietnam to attend launch events for the Seagate SSDs. Influencers shared the event across their social platforms to build hype for the new release. 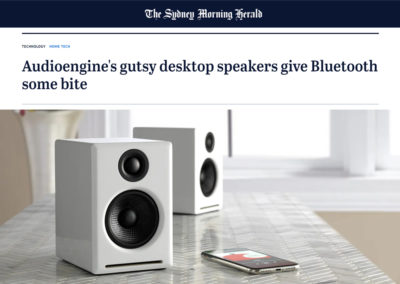 When Audio Engine was looking for the best way to market their proud range of speakers, Gap took advantage of its network of audio and tech gurus across Australia and New Zealand to reach the eyes of audiophiles in particular websites and magazines as well as mainstream consumers via the region’s top newspapers. 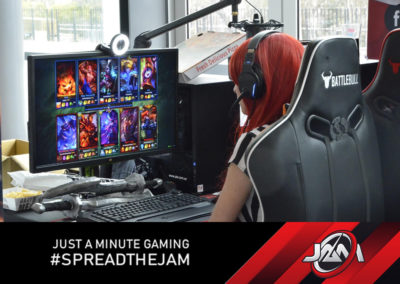 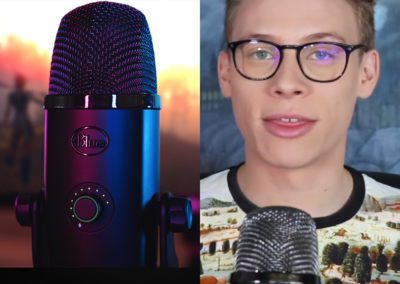 With the launch of Blue’s latest microphone the Yeti X, PR Galleria sampled products to prominent media and influencers for review. YouTuber Luke Alexander featured the Yeti X in a video, gaining over 96,000 views within days! 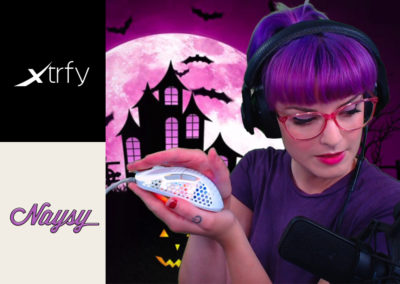 Gap were engaged by Xtrfy, based in Sweden, to enter the ANZ market with a traditional PR and influencer marketing campaign spanning 3 months. Through the careful selection and seeding to key reviewers and influencers of the local gaming community, Gap was able to build a reputation for Xtrfy in the market.